Works so hard for the people they are assisting

I met Jed through cycling, And after finding out that he is an attorney that also focuses on cycling related issues as well I asked for a card. Then a while later, I was in a situation. I called Jed for assistance after being asked for a statement several times and trying to document and address everything. However I soon saw the relief of hiring him. The insurance company stopped calling me, and Jed would give me a heads up as to what to expect next and a time line. Always sending emails for immediate updates, allowing me just to get my things done in the day while knowing that things are getting done well on his end. If I had called him and he was busy, Jed would always call me as soon as he was available even if I didn't leave a message as to the context of the call. I have noticed in the hospitality field that some don't understand that you are working for someone else. Jed understands this and works so hard for the people he is assisting. If I ever had another issue then I would definitely be calling him. As well I would suggest him, as I have to a handful of friends of mine. 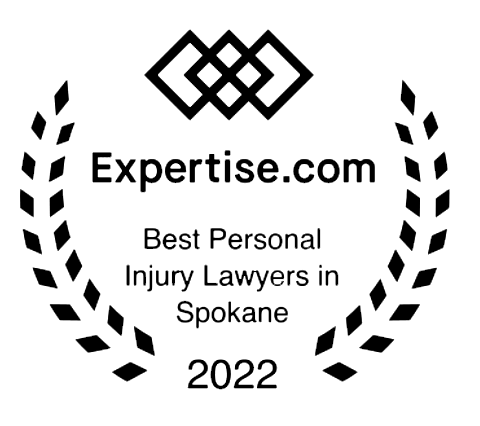